Yes, you read that right! Cheritz has just announced they will be releasing a Ray route. So far not many details have been provided just that the route will be released on 31 January. The story will be available from the 4th day of ‘Another Story’, which was originally a V only route. We’ve also received this rather sad and cryptic promotional image of Ray’s route ~ ahh my heart is breaking for him already! 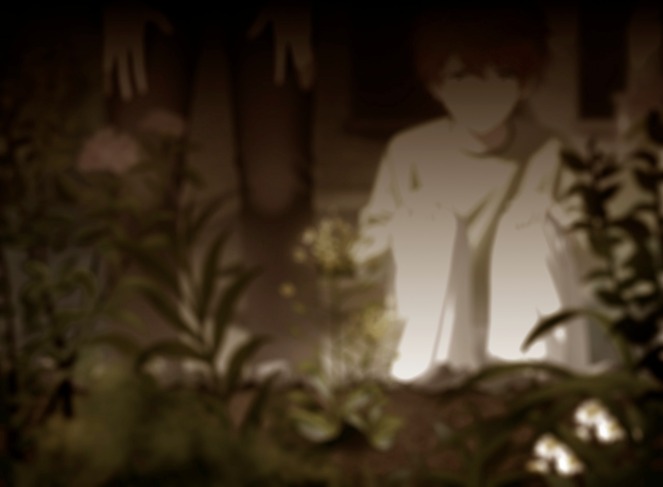 Many fans will be rejoicing with these news. As V’s route is mainly focused on Mint Eye, MC does spend quite a lot of time with Ray. In fact many fans ended up getting frustrated that only V’s route was released last time. I wonder if the release of Ray’s route will pave the path for more routes to be released? I know that Vanderwood is another character that fans have been interested in getting a route for!

Besides the announcement of Ray’s route, Cheritz has also promised a 30% discount of their Chritmstas DLC and a special new Christmas greetings chat. Cheritz has also created a new package (separate from their RFA VIP one) called the Mint Eye package. They have not revealed the contents, stating that it won’t be until the 22nd that we will find out! This is definitely an exciting time for the Mystic Messenger fandom!

What are your hopes and dreams for the Ray route?

8 thoughts on “Cheritz Has Just Announced a Ray Route!!”