Abracadabra has just released its much anticipated game ‘Lotte’s Forest’. The game was initially scheduled to be released on Christmas day, but has been moved up. The game follows a young girl who gets sucked into her mother’s story book. Once MC arrives there she is approached by three very different men all claiming that she is their princess. The prologue has 10 parts and afterwards you get to choose which guy you would like to romance. However one guy (the magician) is only available after you clear one route!

So far this game looks absolutely lovely. I love games that deal with fantasy and fairy tales (as exemplified by my addiction to Lost Alice). The artwork is gorgeous and really reminds me of the traditional storybook art. Unfortunately the game does not have any sound – not even some background music, which is a bit disappointing. Furthermore, I do get frustrated playing Abracadabra games as it is difficult to work out how many affection points you get. But I will try my best to do a walkthrough. Remember, if you’re interested in this game sign up for the pre-registration giveaway to get lots of in-game goodies! 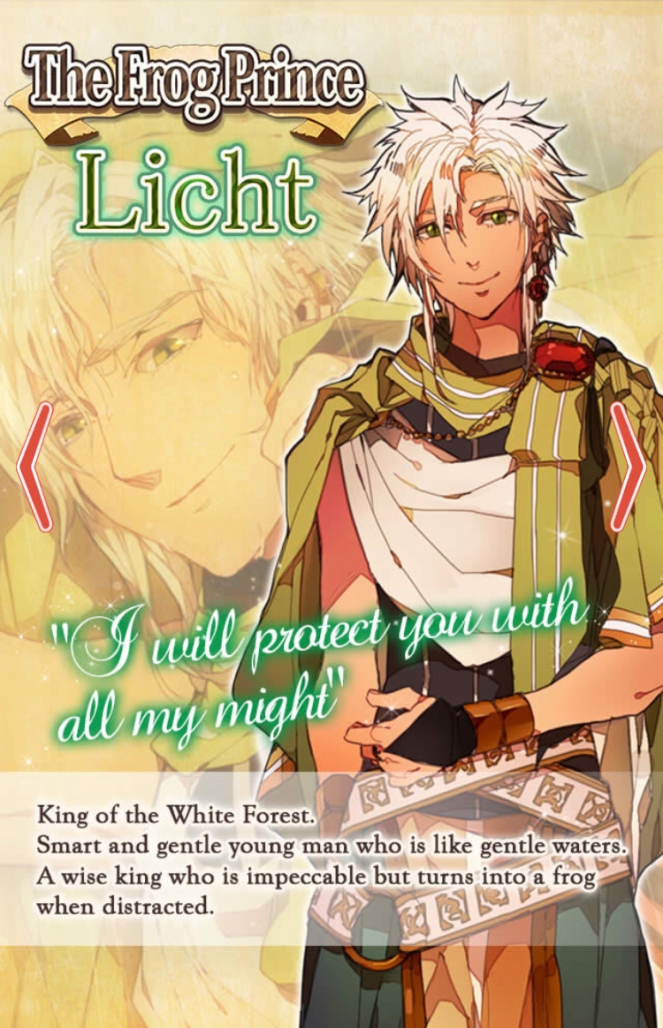 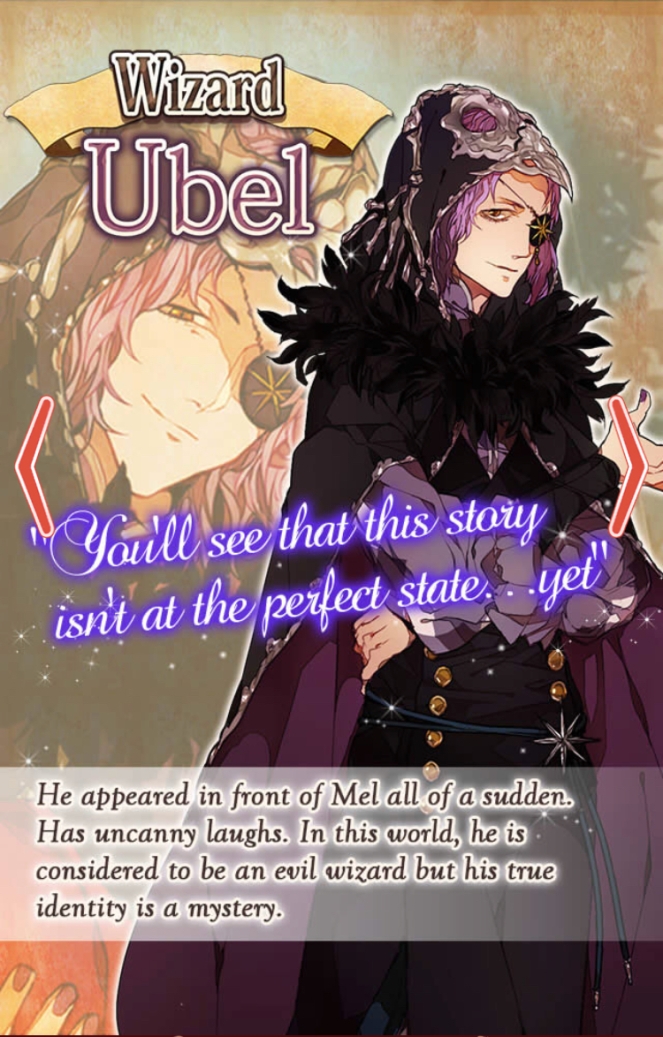 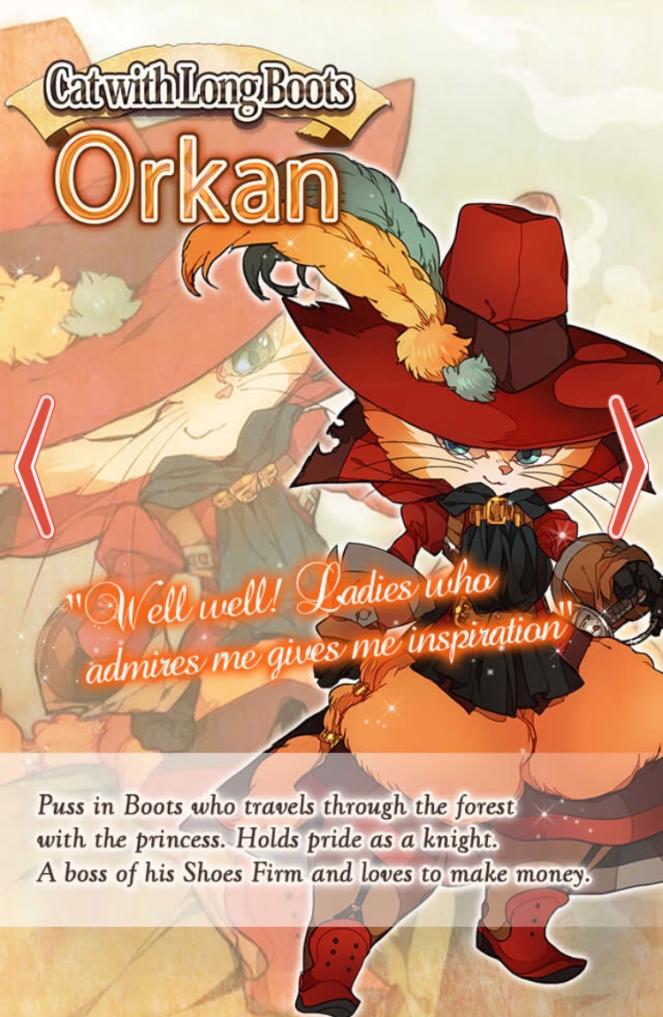 2 thoughts on “Lotte’s Forest Has Been Released!”