With 2019 just around the corner, many bloggers are reviewing what their year was like on their blogs (stat-wise / professionally), their viewing habits and what they hope for in the future. I figured I’d stick to the first two and look over what my 2018 was like for me. Thankfully, I tend to record almost everything I watch, read and play on this blog, so it’s easy to recap on what my otaku life was like. So let’s dive in and see what defined my 2018!

2018 started off strong, with the release of one of my favourite indie BL games – ‘Chess of Blades‘. Even as I type this, I’m itching to replay it. The new year hype dipped with a disappointing otome localisation with ‘Bad Apple Wars’, but came back with the release of ‘Uta no Prince Sama  – Shining Live‘, a mobile game I’ve been playing throughout 2018.

February was a crazy month for me, as I planned my first ever Indie Developers feature month. Over the month I featured twelve games through full reviews, demo reviews and interviews with developers. I had an absolute blast doing all of this and am hoping to get back into again next Feb!

March was filled with walkthroughs of mobile otome games, I may have gone a little overboard with all of them to be honest. I swear I was on my phone every few minutes to update the posts! I also went to my first ever speed dating event, and while it didn’t go well, it was an experience for sure. I also started looking into products I could review using my ad revenue from my blog, first up was Aitai Kuji’s ‘Ichiban Kuji’ system. 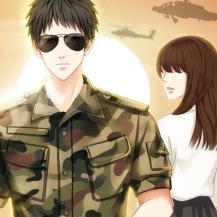 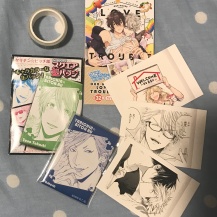 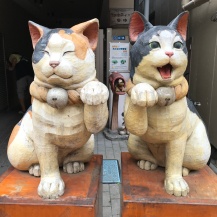 April started off with an awesome collaboration with Yankee Banchou where we reviewed mobile otome game ‘Love Cuts‘. I then went on to play another otome localisation, ‘The Bell Chimes for Gold’, one of only two R18 otome games out there. I have yet to write a full review of it, but I loved it! I also flew to Japan at the end of April – what an adventure! 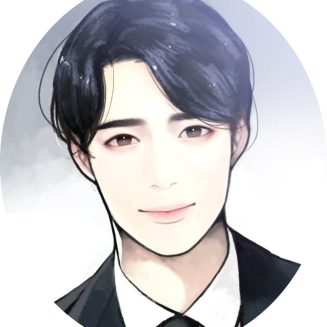 The end of April and early May posts were dedicated to my Japan trip. While those posts didn’t get nearly as many views as my usual ones do, I had a blast writing them up. A favourite was one on the otome experience in Tokyo ! By May, many people were wondering what was happening with Cheritz’s SSum, I wrote a recap post and that ended up being one of my more popular posts of the year. Sneaking in at the end of the month, a Chinese otome game (Lost in Secular Love) was localised, and yes I know, I never finished the walkthroughs / review for it, but gosh was it good!

During June I tried to jump back into anime reviews with Hakata Tonkotsu and Parasyte. I also wrote a post on anime blogging tips which has the most ‘likes’ of any post on my site – 91! Around the middle of the month I tried to add a ‘news’ focus to my blog where I relayed localisation news and good deals, but that didn’t last very long as I got a bit bored 😅 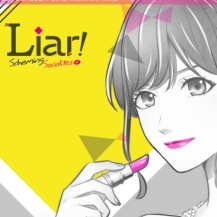 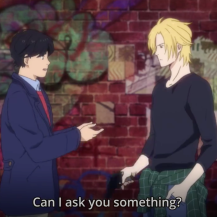 In July I started walkthroughs for a new voltage game, but gave up because I lost interest in the game. Near the middle of the month I did an awesome collaboration with Myxprint from BlahBidyBlah, again, I had an amazing experience doing this collaboration! The Summer 2018 anime proved a disappointing lineup, so I finished the month with a bunch of walkthroughs. 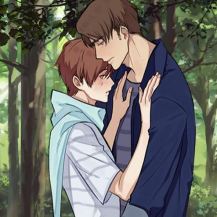 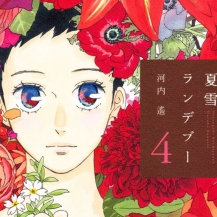 On the 1st of August I hosted my first giveaway partnered with a developer. Congratulations again to those who won the giveaway and I hope you enjoyed ‘Perseverance’. A day later, I started up my podcast ‘One Happy Otaku’, which I did slack off with towards the end of the year – whoops. The rest of August was a mix bag of game, manga, anime and listicles. Two Happy Cats also celebrated its 3rd year anniversary on the 31st. 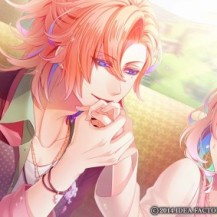 September saw me publish one of my favourite posts of the year – a opinion piece of what’s going on with the Nintendo Switch & otome games. Looking back on September it was probably my best month of the year, the creativity was flowing and I had some great posts. 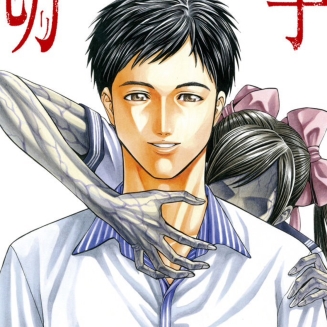 From a great month, I quickly went to a bad month. I was severely burnt out from all that writing and took a back seat. I didn’t get to publish nearly as much as I wanted to in October, and barely touched on any horror themed media. On the 16 October I announced my hiatus and that went until the end of November,. 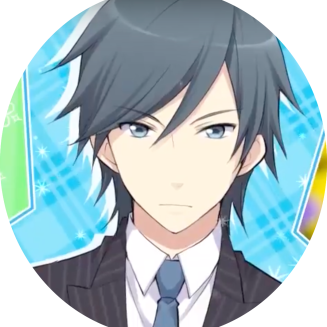 A majority of my November posts had been scheduled beforehand, thank god otherwise my blog would have been completely dead. Very early November I reviewed my first otome switch game ‘Kitty Love‘. Two weeks later I had the opportunity to interview the amazing Verdelish on her work with JAST Blue and the nitro+chiral games ‘sweet pool’ and ‘Lamento Beyond the Void’.

Finishing the year, I’ve been taking things very slowly. I’ve been focusing on walkthroughs as they don’t take too much out of me, and I don’t want to burn out again. A week before Christmas I reviewed the final otome game to be released in 2018 – London Detective Mysteria. So it was a good end to the year!

That is it for Two Happy Cats in 2018! I hope you enjoyed reading this short year in review and found some posts of mine you may have missed. Wishing you all the best in the new year, see you on the other side!

Let me know in the comments what media made an impact on you in 2018!