One of the best parts of figure shopping is stumbling upon something you never knew existed, and that’s exactly what happened with this figure. On my last trip to Japan I was walking through the Grand Chaos Mandarake store, keeping my eyes peeled for any grails and found Kinose Azusa. He was on the sole gaming figure shelf which was woefully empty, perhaps most of the items had been bought up. While I have never played Starry☆Sky nor watched the anime, I knew of it. And, more importantly, I immediately fell in love with the figure. 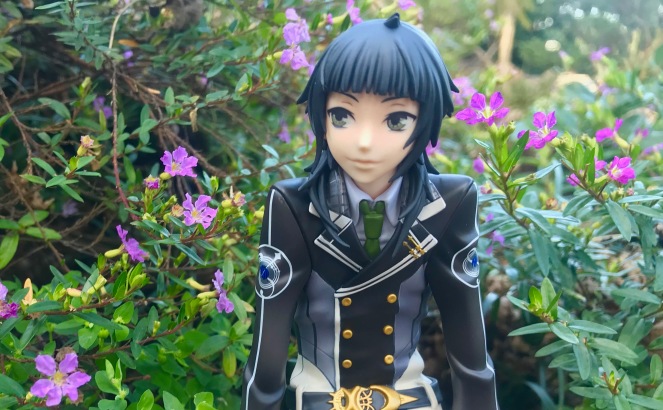 When I was going through the aisles of Mandarake, what definitely drew me to this figure was the box. The rather whimsical image of the boy on a large box spiked my interest and after opening the flap and seeing the figure itself I was sold. I’m not sure what the words on the inside mean, maybe someone in the comments will be kind enough to translate. I will say around the outer of the box there are some English phrases that are a bit awkwardly worded.

There are three key parts to this figure, the base, the circular thing and Kinose. On the instructions, it directs you to place the circular thing on the base first. Then, you slide Kinose into it and fix his foot to the base. Doing this second step was quite tricky and I don’t think I’d ever take him out as I would never be able to put him back in again! 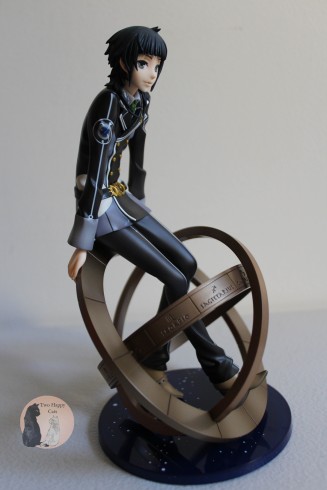 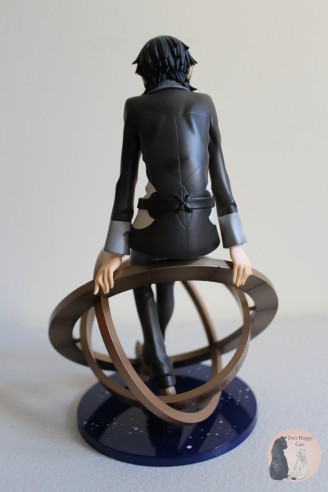 You may be able to see that the figure’s base has a bit of a sparkle, just like a starry sky😉The circular thing is quite unique, and creates an interesting frame around the lower half of the figure. I also like how the figure is situated on the circular bit. Kinose’s hands grip the edge and his right foot is resting on the main circle, it makes for a really cool figure. Moving upwards, to the face, I’ve found other reviews have been a bit mixed regarding this. On myfigurecollection some fans have said they dislike it and others adore it. Personally, I quite like the face. Looking at CGs from the Starry Sky game and images from the anime, I think they’ve done a great job of capturing his look. Especially his lips which are gorgeous!

Perhaps the only sour note with the figure is the hair. I dislike Azusa’s hair style, it looks very choppy and random. I also don’t think his straight fringe is very complimentary to his face. Perhaps the one bit that tops off this sour point is the little hair flick in the middle of his head. It just looks like a random stub or a unicorn horn. 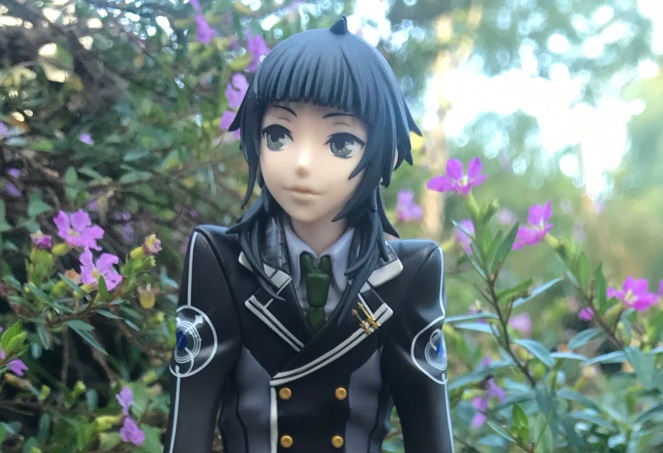 Perhaps my favourite part of this figure is the detail in it. The button suit, belt which even has a cross at the back and of course, the star sign insignia on the circle – all of it comes together to make a wonderful figure. It’s these kinds of attention to detail that reflect when real love and care has been given to a figure. It shows an understanding of the character design and most importantly a respect to the fan who will undoubtedly respect such details. Also goddamn I want that belt, it’s hella cool. 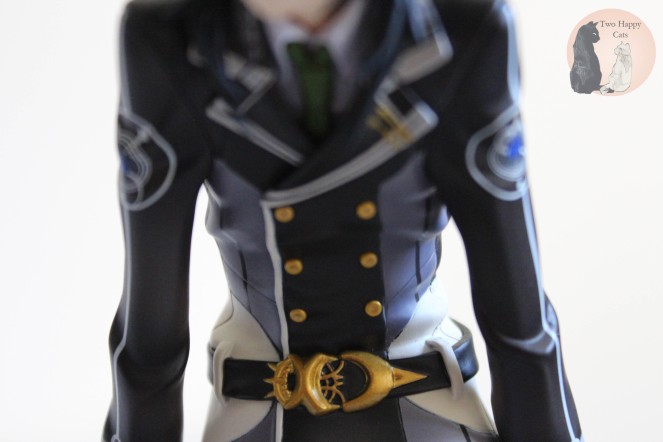 Overall, I really adore this figure. It’s not something I would have normally picked out for myself online shopping. But being at the store and holding the box in my hand, something drew me to it. Instinct is rarely wrong, and I’m very happy to add this cute boy to my collection. Even if this cute boy does have a unicorn horn on his head.

What otome love interest would you like to see a figure of? Let me know in the comments!