It’s been over a year since the Day7US Twitter account has been active and I was worried that they had stopped localising their games completely. Thankfully those fears were dispelled when the account tweeted earlier in September a sneak peek of their latest game – Wannabe Challenge. I noticed on their Twitter the game is marketed as a Day7 x Com2uS game, which I haven’t seen on previous games. So I did a bit of digging and found that the company purchased a majority holding in Day7 in early 2019. Perhaps this could maybe explain the radio silence from late 2019 as Day7 transitioned to new ownership(?).  But anyway,  I’m just ridiculously happy we have a new game to look forward to! 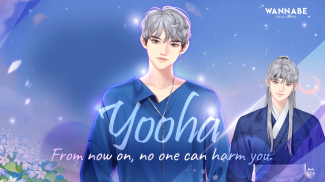 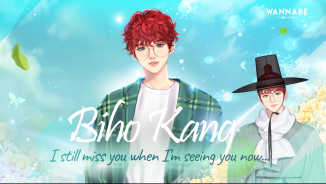 So what’s Wannabe Challenge all about? From the game’s Facebook page, we play as a fashion model who’s life is turned upside down when she has to live with four gorgeous male models. However, she quickly discovers these guys aren’t all that they seem – they’re goblins. The girl must then compete with the guys in a ‘Wannabe Challenge’ fashion contest. The blurb on Facebook is a bit confusing to read, but that’s what I got from it.

Besides the core story/ dating element of the game, Wannabe Challenge also will feature a dress up component, voice ASMR and social media interactions. From the promo images and the trailers that have been released the game looks absolutely gorgeous! I’m a little unsure of how the translations will be, just based on that awkward Facebook blurb. But I guess I’ll just have to wait and see how it goes. I did also see online some people say that some of the voice actors in this are the voice actors from Mystic Messenger. I haven’t played MM for years so can’t remember those sweet voices 😭 and I couldn’t find a cast list to confirm this. No official release date has been announced but the game does have a pre-registration campaign currently ongoing. 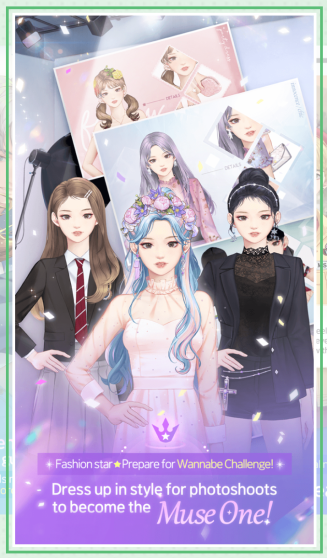 I’m definitely very excited for this game. I always have a lot of fun with Day7 games and their stories. I’m particularly glad this one is set outside of a high school, as I’ve mentioned a few times on this blog I’ve been wanting to play otome games featuring older characters. Throughout all the Day7 games I’ve played I’ve always loved their graphics, so I’m sure this one will be a gorgeous playthrough. Anyway, gushing aside, I’ll update this post once an official release date is announced and keep your eyes out for a first impressions post too!

If you’d like to hear more about Day7’s games, you can check out my reviews/first impressions on: Flower Boy Athletic High, Proposed by a Demon Lord, Cannerian Tale, Loved by King Bs, Love Signal: D-Mate, and Beauty Rental Shop. 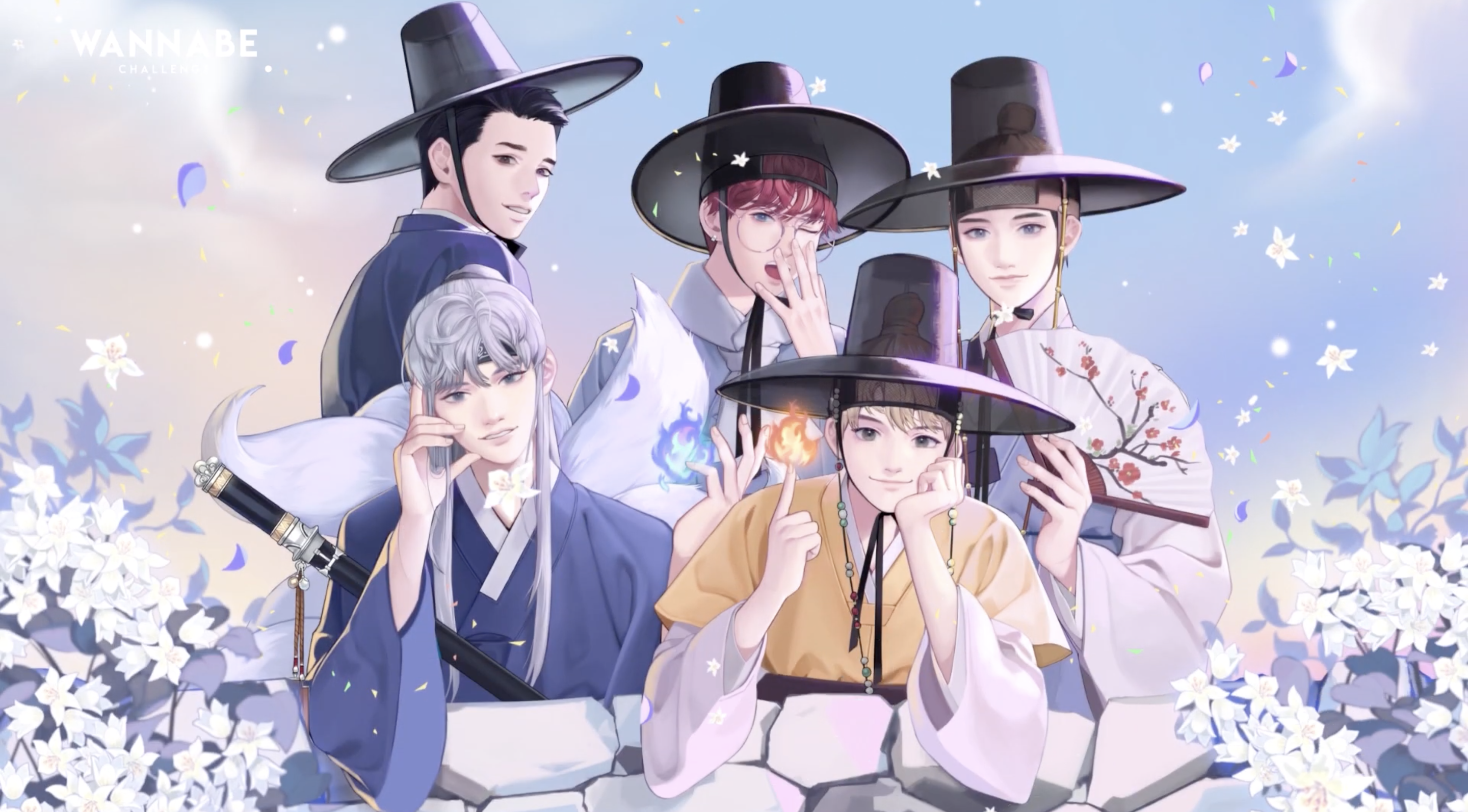